Early in the week, I started off with some “mummy wrapped” sausage patties. I found this silly recipe on one of those cooking magazines with a Halloween theme and couldn’t resist making them for Paul’s breakfast.

Midweek, with the fires still high and smoke and smell string, I stayed in as much as possible and tossed in a batch of Banana Bread; one to trade with a pal and one to save for us. For our version, I tried a recipe from my roommate’s grandmom of peanut butter frosting and tucked in a few Trader Joe’s peanut butter cups for fun.

With the rest of a busy week on deck, between some planning for two presentations and a “TED” style talk at Tech Inclusion this week, transitions in my own life and workplace and the dramatic unfolding of the devastation North of San Francisco from fires. I have been stockpiling my posts for tonight.

Anginette’s have been on my mind and I wanted to get a test batch up and out. Especially after a pal summed it up so nice on Friday; about it being time for cookies.  So Friday night I mixed up the batter for a batch of old-school anise #anginettes.  Then as the smoke settled back on Saturday, I gave them a quick 10 min bake to cool before glazing them in several colors and flavors. Pickled Avocados. I am gonna blame Ryan Knight’s mom on this today. Tried hers several weeks ago and was amazed. So put up a jar to Sunday dinner.

On Saturday I tossed up some quick Pickled Avocados. I am gonna blame my friend Ryan’s mom on. I tried hers several weeks ago and was amazed at the taste. So put up a jar to Sunday dinner.

😋 Don’t judge till you have tried them.  Note: it’s a perfect solution when you have several not quite ripe enough to eat and not sure you will get to them later in the week. 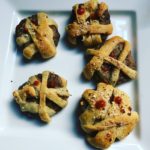 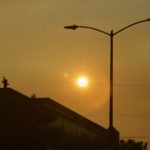 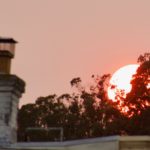 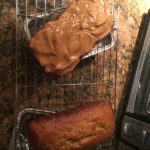 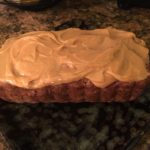 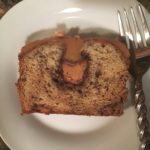 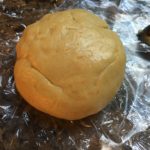 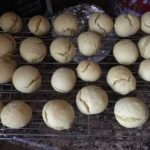 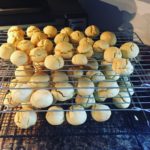 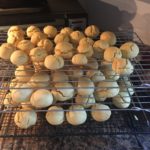 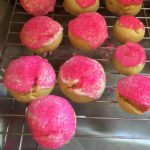 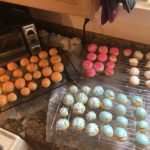 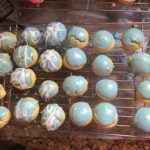 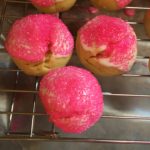 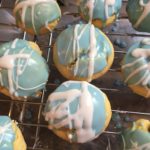 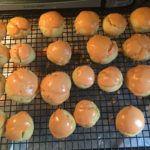 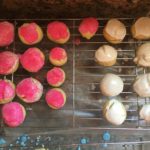 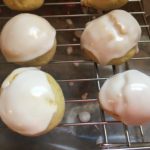 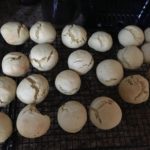 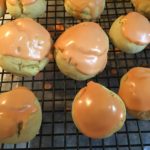 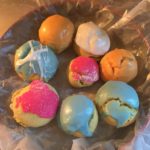 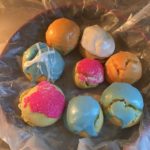 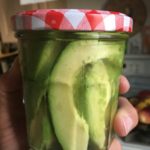