For last week’s Bookclub, I needed a recipe that would be connected to the theme from the book Oh Pioneers by Willa Cather.After searching around a bit – I found several versions of a local version Runza. Similar to other regional “hand-held meat buns”,  such as the spicey one I did in a previous Bookclub. This was version seems to be popular in the books region oNebraskaka with the addition of cabbage to the ground beef and onions. I had some time so I also made a rolled loaf version using pizza dough that mimicked the Cheese Bread recipe I posted about back in November.

Here is my version of the Runza recipe; 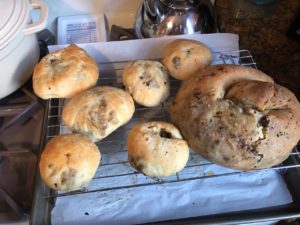 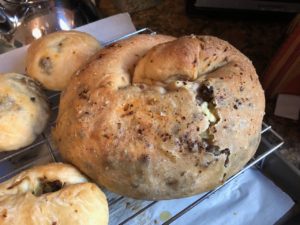 When ready to make 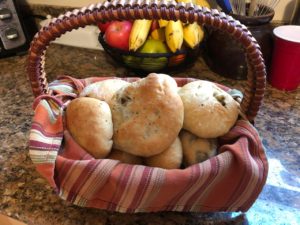