Its February already and I can’t believe how behind I have with these activities that I actually enjoy doing. Suffice it to say – it will be a January recap at best. 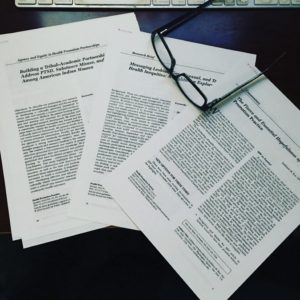 With my new role as an “Editor” of some association with the Health Promotion and Practice Journal (@TheHPPJournal), I have been working with several young MPH interns to assist with the social media push of the journal under its new Editor In Chief. While its been fun having time with students first hand again – its also means lots more reading and meetings to add on.

With all the weather, unusual for San Francisco, has been causes for quite the series of humorous images. From the local mini walks with Dino, to a few more substantial hikes explore San Bruno Mountain and other local park areas new to me. 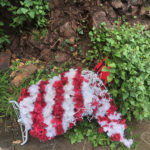 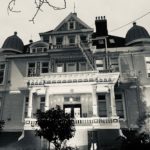 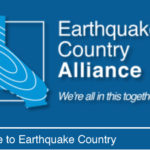 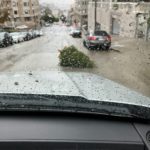 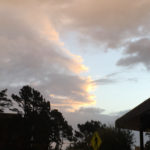 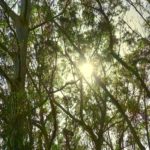 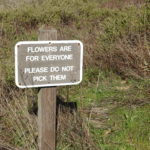 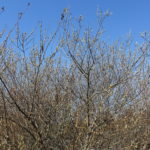 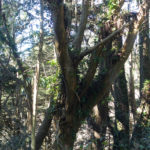 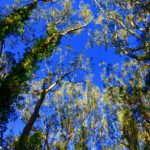 Had some time in at not one but two of the Bawdy Storytelling shows, when I did a last minute favor for the Host Dixie La Tour and filled in at the beginning of the month and then got a chance to attend a Storytelling Roast of author, speaker and longtime friend Dossie Easton which also got me to reconnect with another longtime pal and author Janet Hardy. 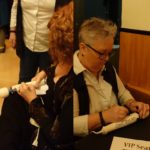 Where else can you see people signing vibrators 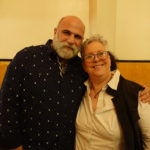 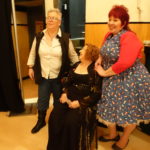 Dixie and I also got to hit the studio at KQED and meet and listen to the Podcaster Earlonne Woods from the Ear Hustle podcast. 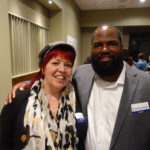 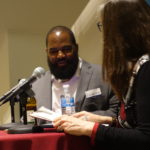 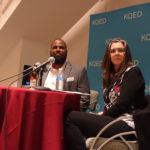 As we rolled into February proper I have a new True Passion; The Root of Evil

As a kid, I was fascinated with the case of Elizabeth Short, which back when I was 11 or 12, I happened to come across an early tv show about her and the unsolved case they called the “Black Dahlia”. Even then, and the many books that were written since, have captivated me.

So it was no surprise that TNT’s newest “ I Am The Night” would end up on my real-time watch list. Instead of my traditional way to wait till the season was over and binge watch.

But what makes it even better is my current day fascination with unsolved case files via podcasts ( blame my buddy in Atlanta, Rachel Kfor that) comes full circle on February 13th when the Root Of Evil podcast begins. Exploring its associations with the myth and mysteries of the Hodel family. Which should make for some interesting listening is that they are including participation from the family of Dr. Hodel.

Speaking of podcasts, I am listening to several new ones and am finally in the prep stage to start recording several of my own. More to come on that!