When I was a kid my dad used to work a full day shift in his job either as a police officer or later on as his role with the local animal shelter. For most of our lives he also worked a second job. Sometimes the only time I would see him was when I woke up after being put to bed and slip downstairs around midnight after he had gotten home.

We would sit in the dark watching Godzilla, Creature Feature and other science-fiction movies while eating sticks of pepperoni with whatever bread was handy.

It’s sort of pre-date this new concept of the man cave. Cut or slice ? why bother when we had our teeth, it was by bite, pull and chew.

Eventually we would hear my mother wake up and from the top of the stairs she would “whisper-yell”, calling down, Sonny, Sonny; send him (me) to bed. Which would cause us to roll our eyes back while looking at each other and laugh; eventually he would send me up to bed.

I still think somewhere in my mothers house is an original Godzilla model that we put together
http://www.elreynetwork.com 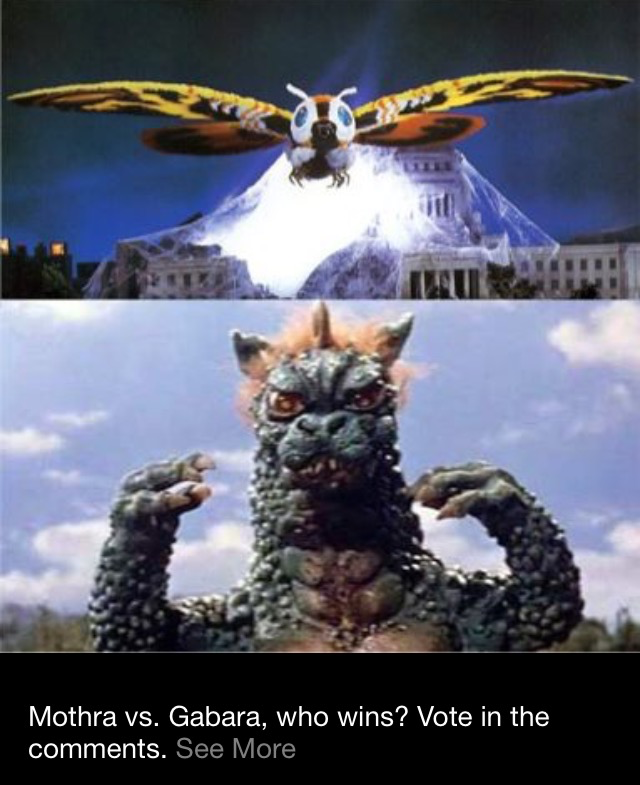